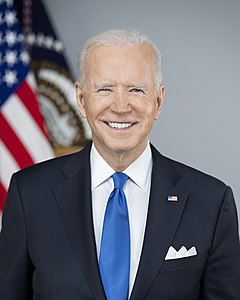 On September 21, 2021 Joe Biden spoke at the UN Glass Building: “I am here today for the first time in 20 years representing the United States not at war. We have moved on ”. Biden added that the US is poised for a new era and that it intends to address modern transnational threats through diplomacy, development aid and partnerships, not by military force. But he added that, even if America is not looking for a “new Cold War”, it still intends to “compete vigorously” with emerging powers that “do not always share its values ​​or interests”.

The alarm about the risk of a potential new Cold War was sounded immediately before his intervention, when UN Secretary General Antonio Guterres urged China and the United States to review their “completely dysfunctional” relationship, before the problems between the two greats could spill over even more on the rest of the planet.

In his press conference, Guterres said the world’s two largest economic powers should cooperate on climate, and negotiate more robustly on trade and technology, even if their political rifts persist over human rights, global economy, online security and sovereignty in the South China Sea. “Unfortunately, today all we have is a confrontation. We need to re-establish a functional relationship between the two powers (…), essential to tackle the issues of vaccination, the problems of climate change, and many other global challenges that cannot be solved without cooperation”. Already two years ago, Guterres had signaled the risk of the world splitting in two, with the United States and China creating conflicting Internet networks, currency, trade, and financial rules, “(as well as) zero-sum geopolitical and military strategies”.

However, many observers doubt that Biden’s statements, which in any case mark a break with the language of the Trump administration, reflect the real state of relations between the two superpowers. In terms of collaboration on trade, health and climate issues, concrete moves will have to be awaited; but on a military and strategic level we can  photograph the current state of equilibrium and take a glance at the plans of the two giants.

Military expenses. The United States is by far the largest spender in the world, with a budget estimated at $ 778 billion last year, which represents 39% of total global military spending, according to data released by the Stockholm International Peace Research Institute. . According to the same study, China is in second place, but very far behind, with an estimated expenditure of 252 billion dollars.

Tanks. The United States, with its 6,333 tanks, has the second largest armored army in the world, after Russia, while China is third with 5,800 tanks, according to Forbes.

Air power. The USA, with more than 13,000 military aircrafts (5,163 of which are operated by the US Air Force) is the undisputed leader of the skies. Its aviation includes the F-35 Lightning and F-22 Raptor, the world’s most advanced fighter jets, according to the 2021 World Air Forces report published by Flight Global. The Chinese air force – made up of the People’s Liberation Army Air Force and the People’s Liberation Army Naval Air Force – is the third largest in the world with more than 2,500 aircraft, of which about 2,000 are combat aircraft. 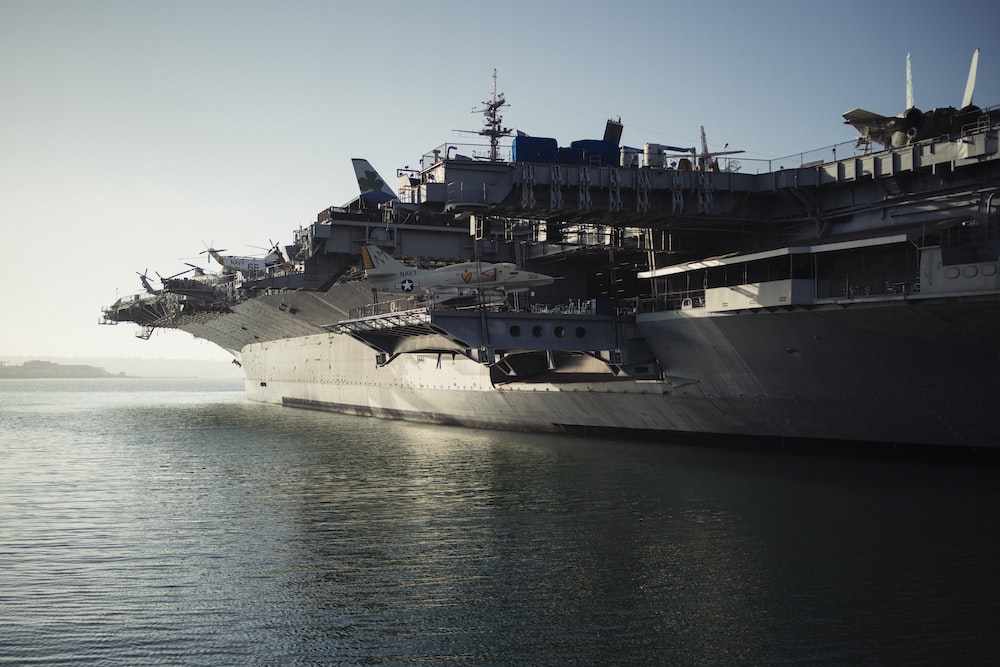 Naval power. China now has the largest navy in the world, with about 360 ships compared to the US fleet of 297, according to a US Congressional report. But this calculation includes smaller vessels, such as coastal patrol vessels. In the field of large strategic warships, the United States has a great advantage in number, technology and experience. The US Navy displays 11 nuclear-powered aircraft carriers, which can sail over distances greater than those with conventional propulsion. The aircraft carriers are capable of accommodating 60 or more aircraft each. By comparison, China has only two aircraft carriers – Liaoning and Shandong. Both are derived from the Soviet-designed Kuznetsov-class aircraft carrier of the 1980s, and are powered by conventional oil engines and carry 24 to 36 J-15 fighter jets. However, China has an ambitious plan to match US naval strength in the Pacific region, and launched two dozen large warships in 2019 – from corvettes and destroyers to two large aircraft carriers. He plans to launch a third aircraft carrier equipped with the most advanced electromagnetic launch catapults and to begin construction for a fourth this year.

Nuclear warheads. The United States has the second largest nuclear arsenal in the world after Russia, followed by France in third and China in fourth, according to the World Population Review website. China has not disclosed how many warheads it owns, but the most recent US Department of Defense report on the Chinese military stated that China’s stock of warheads is “currently estimated at around 200”, while the Stockholm International Peace Research Institute set the number at 350 this year. A source close to the Chinese military told the South China Morning Post in January that its stockpile of nuclear warheads had risen to 1,000 in recent years, but fewer than 100 of them were active.

All these estimates pale in comparison to the total US inventory of 5,800 nuclear warheads, of which 3,000 are available for deployment, with about 1,400 warheads already on alert. China may have a chance to bridge the nuclear divide after the US and Russia agreed earlier this year to extend their new strategic arms reduction treaty to 2026. The treaty limits both Washington and Moscow to no more than 1,550 strategic publications each.

Missiles. While the US has far more nuclear warheads, China has a virtual monopoly in one area: ground-based ballistic missiles that can carry out both nuclear and conventional strikes. The United States launched a ground variant of a sea-launched cruise missile, followed four months later by a new intermediate-range ballistic missile (IRBM). But China still has the upper hand over this class of missiles.

A scenario that on the whole does not suggest a new Cold War, at least like the one that saw the decades-long confrontation between the US and the Soviet Union. It seems unthinkable that the United States would think of aggression, and China certainly does not rely on military power to consolidate and expand its role on the planetary theater. But the victory in the Cold War of the last century was also obtained by the United States due to the unsustainable economic pressure exerted on the Soviet Union by the arms race. Among other things, this produced widespread discontent among the population, since the maintenance of a very expensive military force was paid for in terms of quality of life, and in an irremediable disconnect between the top and the bottom of society.

Now that most observers believe the economy of the Middle Empire to overtake the Stars and Stripes is inevitable, the fear that the People’s Republic will in fact become the new world leader can undermine any attempt to obtain the collaboration that the United Nations Secretary-General wishes, and apparently Joe Biden wishes. A distrust of the possibility – or the desirability – of a cordial understanding with the Asian giant is spreading, even in the most progressive Western field. On September 14, Fermare Beijing was released, the latest essay by journalist and essayist Federico Rampini, who, in the words of his publisher Mondadori, “reflects on the dark side of Chinese success and on the paradoxes of a global challenge between Beijing and the United States (…) . Should we stop China? Can it be? Or is it too late now, and we must prepare for submission? (…) In his new book, Federico Rampini describes a new, hidden and disturbing China: everything that Xi Jinping does not want us to know. The ancestral superiority complex and the racist culture, the rebirth of Maoism as a reaction to inequalities, rearmament and military expansionism. “

On the Chinese rearmament we reported the state of things. As for “neo-Maoism”, Rampini evidently refers to a recent speech by Chinese President Xi Jingping, who has expressed concern about the increase in inequalities in China. That Chinese growth has created “billionaires, celebrities, financial speculation”, at the cost of growing inequality, however, is an incontrovertible fact. And the condemnation of the attempt to remedy it seems to be an aspect of a demonization that does not say anything good about the real prospects for a positive change in the relationship between China and the United States and their supporters.