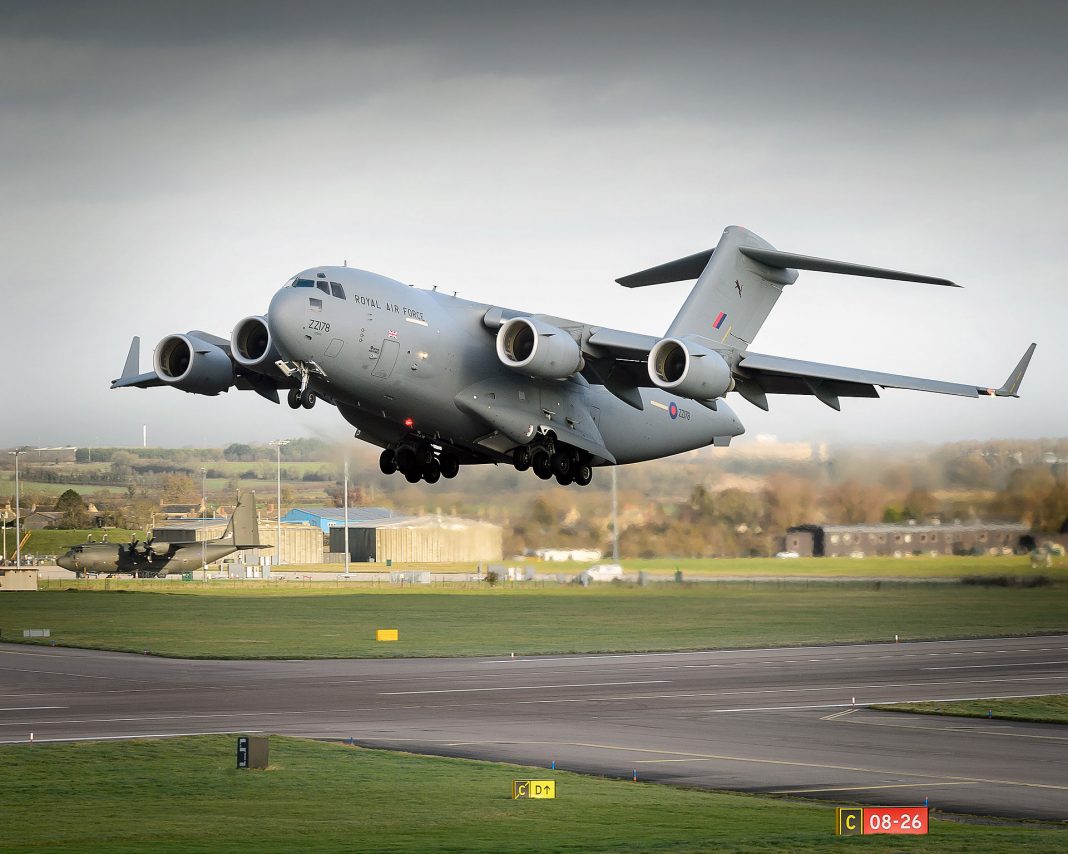 While, on Monday, Belarus’ Security Council Secretary Alexander Volfovich claimed that Russian troops are arriving in the country for training, the United Kingdom has begun supplying Ukraine with anti-tank weapons and Canada has reportedly deployed a small contingent of special forces to Kiev, worried about a possible Russian invasion. British C-17 transport planes are carrying the anti-tank weapons to Ukraine. And tensions don’t stop rising in the disputed region.

Britain is supplying Ukraine with short-range anti-tank missiles for self-defense after Russia amassed about 100,000 troops on its border, British Defense Secretary Ben Wallace explained to UK MPs. And he went on to talk about a small team of British troops expected to be sent to Ukraine to provide training. This position was sustained arguing that there is a “legitimate and real cause for concern”: Russian troops could be used for an invasion. British troops have already been deployed to Ukraine since 2015, where they train Kiev’s armed forces; moreover, the UK has pledged to rebuild the Ukrainian navy after the Russian invasion of Crimea in 2014.

Wallace also declared that the UK would provide further help in light of Russia’s “increasingly threatening behavior.” Moscow, for its part – which sees NATO’s eastward expansion as a threat to its existence – denies that there are plans for an attack on Ukraine but has also said that it could take military action – without going into details – unless a list of demands is accepted, including a ban on Kiev joining NATO. So far, however, talks between East and West have stalled.

A week ago, Canada offered the United States its willingness to enter the dispute with possible deterrence measures against Russia – which could include sanctions – to avert a crisis in Ukraine. The offer reportedly came during a meeting between Foreign Minister Mélanie Joly and U.S. Secretary of State Antony Blinken on Dec. 31, according to sources gathered by the CBC.