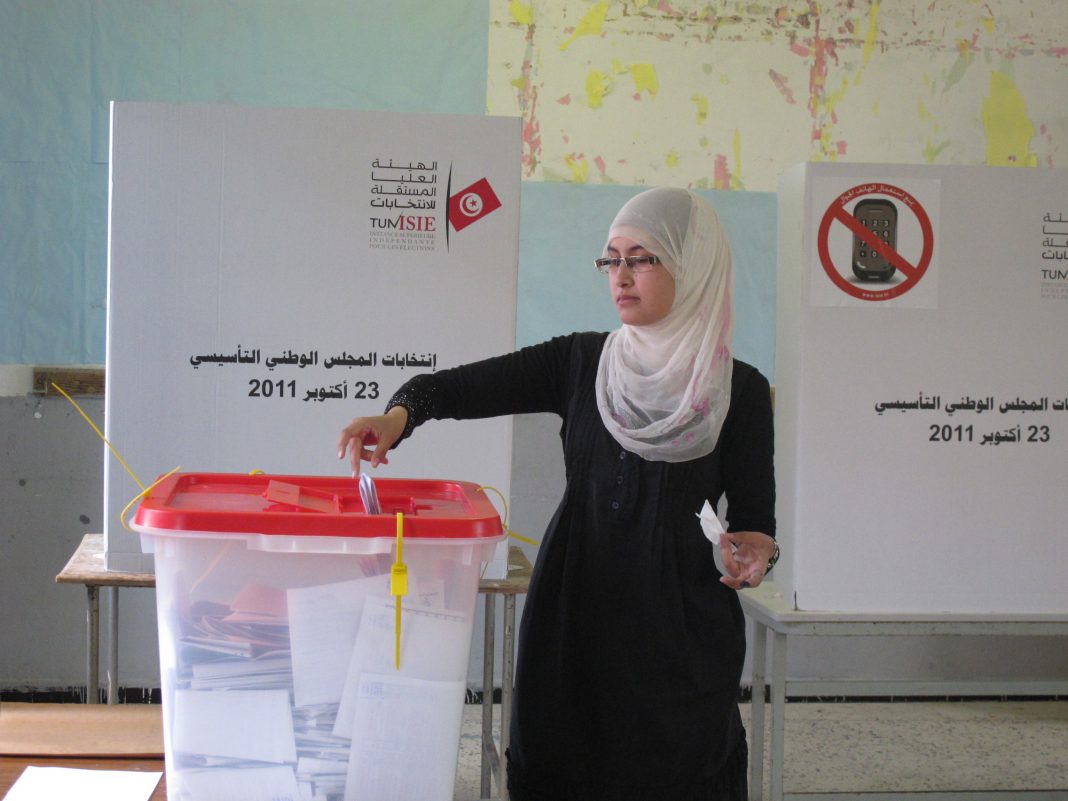 An authoritarian turn is feared in Tunisia. With the referendum proposed by President Kais Saied, a new Constitution will come into effect, replacing the one written after the Arab Spring of 2011. More than 93% of Tunisian voters opted for Yes, but only 27% of the eligible voters (1.9 million, no quorum was expected), went to the polls.

What is established in new Constitution

The new constitution reintroduces a strong presidential system in the country, reserving numerous prerogatives to the head of state without providing for any countervailing powers. The head of state assumes greater control over the government and over the judiciary; he can ratify laws, becomes the head of the armed forces, and will also have the task of defining the state’s general policy with proposals to parliament to be prioritised. His power extends to the possibility of dissolving parliament. Another distinguishing feature is that, for the very first time in an Arab country, Islam is not defined as the state religion. However, according to experts the new constitution cannot be considered a modernist text, since the new Article 5 states that “Koranic law must be respected”.Many protests occurred before and after the vote. According to opponents, who had called for a boycott of the vote for a Constitution created ‘to the measure of the president’, the text could ‘pave the way for a dictatorial regime’. Sadok Belaid himself, the jurist who had drafted the text that was later amended by the president, had disassociated himself from the final constitutional draft.

It is not only the new Constitution that foreshadows an authoritarian turn. Kais Saied, who came to power on 14 October 2019, is considered by many to be a populist. A retired university lecturer who ran as an independent, Saied declared in 2021 that he would rule by presidential decree and dissolve the democratic institutions, including the High Council of the Judiciary and the parliament, prompting widespread international criticism. Democratic freedoms, then, have been put to the test for months. In the world press freedom ranking, published annually by Reporters sans frontières, Tunisia was ranked 94th in 2022, plummeting down 21 places from 2021. For RSF, the reasons for the deterioration in the North African country are precisely due to the exceptional measures announced by President Saied on 25 July 2021. In May 2022, Tunisian journalists had taken to the streets in Tunis to protest against what they considered to be increasing repression and intimidation against the press.

Things are no better from an economic point of view. In 2021, the public debt recorded was more than 107 billion dinars (around 33 million euros), equivalent to 85.8% of GDP, of which 67.7 billion was foreign debt (multilateral and bilateral loans). The Fitch agency downgraded Tunisia’s rating to ‘CCC’, reflecting higher fiscal and external liquidity risks. According to the agency, the public deficit will be 8.5 % in 2022, up from 7.8 % in 2021. Tunisia’s increasing dependence on borrowing and high global commodity prices has also led to a serious rise in inflation: the figure reached 7.2% in March, compared to 4.8% in March 2021. What’s more, food price increases reached +19% and the government was unable to pay for grain shipments in recent months. Moreover, unemployment can be described as chronic.