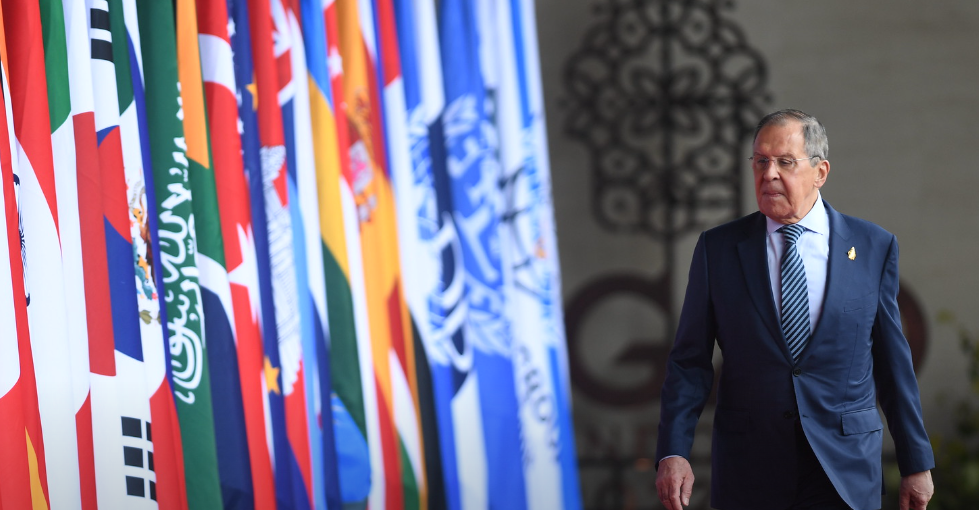 As if it had not already been very complicated to find a formula for a joint final declaration among the G20 leaders on the war in Ukraine, the explosions that took place on the night of Tuesday 15th in Poland only made the picture more complicated for the meeting in Bali. Nevertheless, an unequivocal agreement was reached: the G20 ‘deplores’ the war and the leaders of the Group of 20 members (19 nations plus the EU) condemned Russia’s invasion of Ukraine ‘in the strongest possible terms’. This is what emerges from the official communiqué. 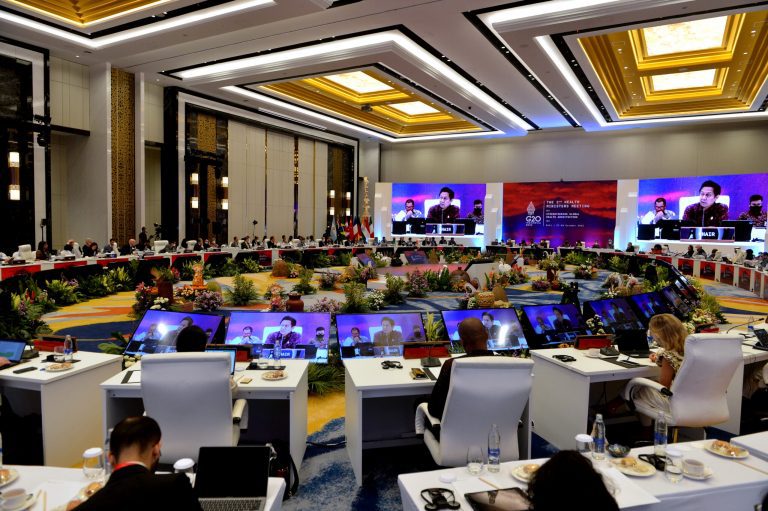 The leaders reaffirmed that the ongoing war in Ukraine also has a negative impact on food and energy security, and that the conflict has caused a worldwide shock. The G20 statement also recognises the different views of the members on the Kremlin’s war against Ukraine and the statement reflects the tensions between the members. So while the final declaration reiterates the point about aggression, the text also says there are “other views and different assessments of the situation” and of sanctions. A rescue to avoid the end of the G20. The leaders of Canada, the European Council, the European Commission, France, Germany, Italy, Japan, the Netherlands, Spain, the United Kingdom and the United States condemned the latest wave of Russian missile attacks against Ukrainian cities and civilian infrastructure on the sidelines and discussed the still unclear Polish attribution of the missile attack (where did it come from? Was it not rather a fall of missile debris? Did it come from Ukrainian reactions?).

The Indonesians went to great lengths not to let the summit fail. During the opening speech of the Bali summit, Indonesian President Joko Widodo called on member states to end the conflict and implored the international community to ‘stop the war’. “We have no choice,” he said, “collaboration is needed to save the World and the G20 must be the catalyst for an inclusive economic recovery. We must not divide the world into parts. We must not allow the world to fall into another Cold War’.

There is also talk of finance and climate change: G20 leaders agreed to continue efforts to limit the global temperature increase to 1.5°C, confirming compliance with the temperature target in the 2015 Paris Agreement on Climate Change. This could spur negotiations at the UN COP27 climate summit in Egypt, where some negotiators feared that the G20 would fail to support the 1.5°C target. Civil society groups, however, criticised the draft G20 declaration for failing to give guidance against hunger, failing to strengthen efforts to finance development, and losing sight of the earlier commitment of $100 billion in climate finance by 2023.

Scrolling through the list of G20 countries, one is quick to see who is on one side or the other or in a group of undecided. And if the majority could be achieved thanks to the steadfastness of ten countries (one of which is actually a group: the European Union) and which are Australia, Canada, the USA, France, Germany, Italy, Great Britain, Japan and South Korea, one only has to look at the other members to realise that it was played out on a razor’s edge: China, India, Saudi Arabia, South Africa, Turkey, Argentina, Mexico, Indonesia and Brazil. In this second group, where the first could find one or two allies, there is a core strongly opposed to taking a clear position condemning the invasion. It is a group where the economic and political influence of both the Russians and the Chinese is strong. And then there is India among the naysayers, which is incidentally the next heir to the G20 presidency (today’s handover). Finally there is Indonesia, which, although it did not hesitate to condemn the invasion of 24 February, has now found itself in the role of mediator. It’s all uphill although the EU representative himself praised Jakarta’s efforts to bring all the protagonists together for a joint declaration.

Some observers have already taken the opportunity to decree the death of the G20, others to envisage a G19. The fact is, however, that the G20 does not represent just 19 nations but, to put it in a nutshell and in numbers, the G20 is made up of most of the world’s largest economies, both in the industrialised nations and emerging economies segments. It represents something like 80% of the world’s gross world product and over 70% of international trade. But finally, if people are still worth anything, they represent two-thirds of the planet’s population and it is quite an exercise to see in which of the two subgroups most of these earth’s citizens live. 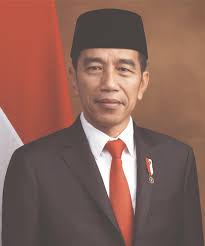 Meanwhile, Indonesian President Jokowi (left), who has invested a lot in this summit, may well say that the summit has brought home a much more relaxed relationship between China and the United States than was the case in the Trump era, the post-invasion of Ukraine or the recent post-Pelosi visit to Taiwan by the US Congress speaker a few months ago, which produced more than sparks. In fact, Xi and Biden met on Monday before the Balinese summit and the meeting was positive, a sign of détente even though China and the US held talks on Taiwan on which, however, Biden reiterated that the American vision remains that of “one China” and that Washington still wants to avoid a new Cold War with Beijing. An important result not only for Jokowi.

Cover image: Lavrov at the G20. In the text a moment of the summit