Home armaments The folly that is rearmament 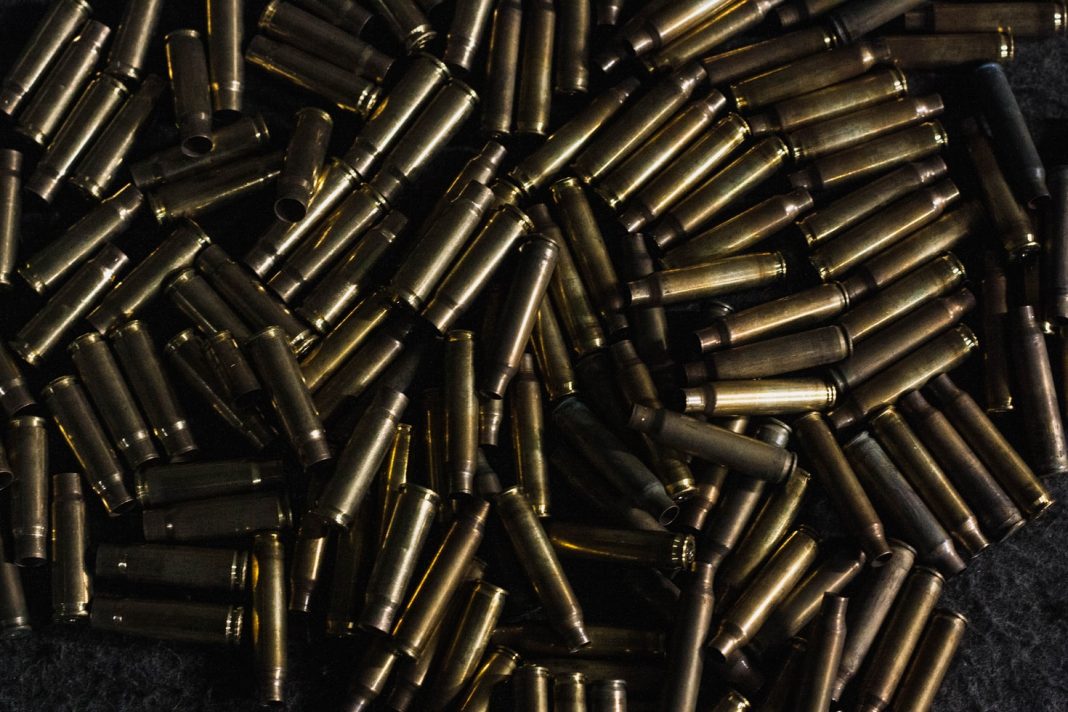 This article appeared first on the Italian website of the Atlas of Wars on March 17, 2022. It was written by our Director, Italian journalist Raffaele Crocco.

The damage of this war will weigh like lead, for years.

It is not a question of reckoning with the tragedy of those who have known death, fear, flight. Human beings know how to rise from their ashes. Nor will it be a question of coming to terms with the economic damage: in the long run, that becomes business, speculation, wealth. What will weigh and change our lives and our future will be the irreparable damage we are doing to the culture of Peace, the real, intelligent, convenient, solid peace we have been educating to, for over a decade.

The Russian Bear has roared, and the reaction of dwarfish Europe, never united in its short history, has been to rush to rearm itself. Every single country of the old Continent, every capital city has abandoned the mask of guardian of the ‘civilisation of law’ worn after the Second World War, to take up the militaristic dress so dear to our tradition.

This is obviously never enough. Rereading history is no use. Memory is short and tiring.
Germany began: in a speech lasting barely half an hour in the Bundenstag, the Social Democrat Chancellor Scholz cancelled years of German foreign policy. He announced an increase in defence spending from 1.5% to 2% of GDP. This is what NATO and the Americans have been demanding for years. Translated, it means that Berlin will double its investment in weapons to 100 billion euros. Then, it will send weapons to the Ukrainian army.

Italy has made the same choice by voting in the Chamber of Deputies to increase military spending. It, too, will reach 2% of GDP, thus touching 36 billion euros. Weapons, weaponry systems and aircraft to strengthen its Armed Forces, which already rank among the top ten armies in the world. Rome too, like Berlin, sends weapons to the Ukrainian resistance, endlessly fuelling the war. All this in a country whose Constitution states that Italy repudiates “war as an instrument for settling international disputes”.

France is not backing down. President Macron said the country must strengthen its army to be ready to respond to “a war of high intensity that may return to our continent”. The aim, he explained, is to make Europe more autonomous in the face of future challenges, starting with the defence sector, which has come back into the spotlight following the invasion of Ukraine by Vladimir Putin’s Russia.

So let’s go back to the old Europe in arms, and we know how that goes. The arms race of the great powers at the turn of the 20th century led to the massacre of the First World War. The German rearmament of the 1930s led to the Second. Rearmament does not bring anything good. It does not give bread and work to those who do not have it. It does not distribute rights and justice. It does not give birth to solid democracies. Above all, it fails to reassure human beings. Increasingly armed and powerful armies will give rise to ever greater fears. To silence them, to feel safe, we will rush to buy weapons, and then there will be those who feel threatened by us. To be less afraid, they will in turn buy weapons, and the spiral will only stop when someone starts using them.

The damage of this war will be paid for in the madness of this race. We will pay for it with the death of the idea of a free, democratic Europe with few borders, capable of setting an example. We will pay for it with the fear we will bequeath to our young people. Once again, we react irrationally, stupidly, blindly. And as always, the losers will be millions of human beings who were only asking to live in peace.