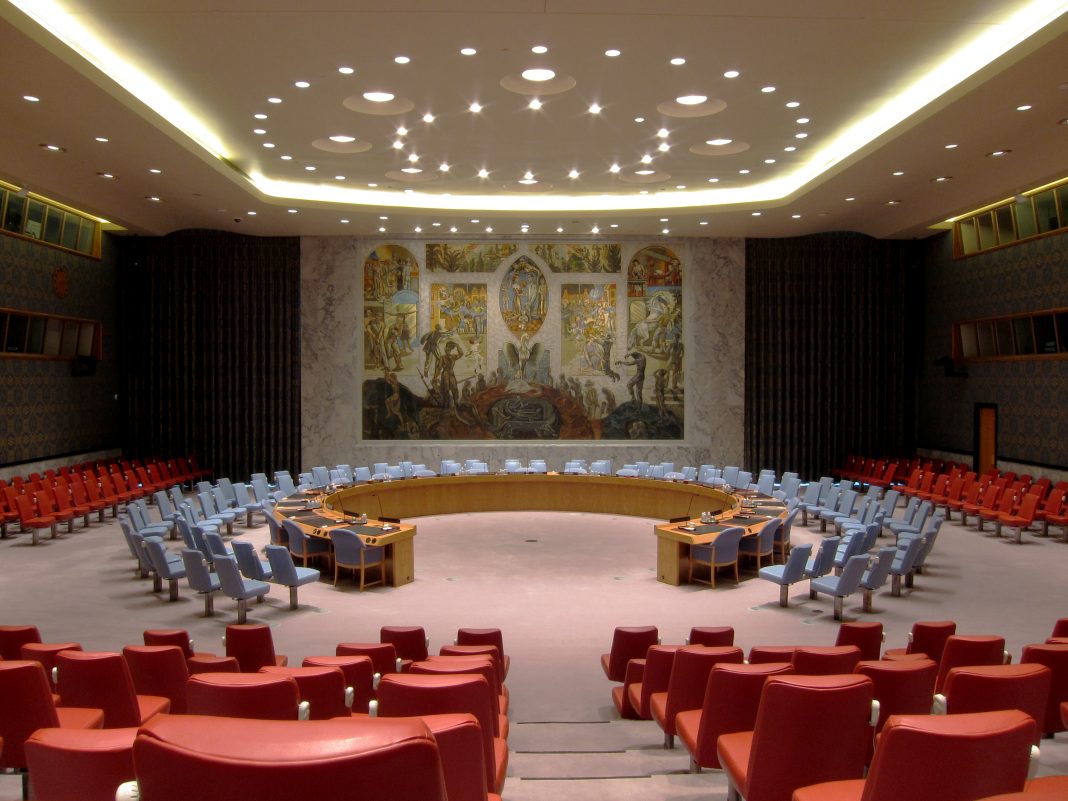 German Chancellor Olaf Scholz said Germany has taken steps to stop the certification process for the Nord Stream 2 gas pipeline from Russia. It is one of the strongest reactions in Europe after Moscow’s hardening of its positions. “It looks like a technical matter,” the Chancellor said as Deutsche Welle reports, “but it is the necessary administrative step. There can be no certification of the pipeline, and without this certification Nord Stream 2 cannot start operating”.

The Ukrainian dossier is inflamed after Russian President Vladimir Putin recognised the two separatist regions of Luhansk and Donetsk, controlled by rebels in eastern Ukraine, as independent states and ordered Russian troops to move to “maintain peace” in the two self-proclaimed people’s republics of Donetsk and Luhansk. Russian President Vladimir Putin’s decision to recognise the independence of two separatist regions in eastern Ukraine has been condemned virtually worldwide, with NATO Secretary Jens Stoltenberg calling it a violation of international agreements. The US has announced financial sanctions against the rebel territories and warned that it is ready for more, if necessary. The US will move forward with an executive order from the President banning new investment, trade and financing by US entities to, from or in the “separatist regions.

British Prime Minister Boris Johnson, a major ally of the US, called the Russian move a flagrant violation of Ukraine’s sovereignty and integrity and a repudiation of the Minsk process and the Minsk agreements. Other European reactions were no less strong: Ursula von der Leyen, head of the EU Commission, used virtually the same words as Johnson. French President Macron, whose efforts to mediate the crisis have occupied the news for the past week, also used words of condemnation, while German Foreign Minister Christian Lindner said that by violating international law, Putin is isolating himself to the detriment of the Russian people – and that in the end this will result in greater NATO and EU closeness.

UN Secretary-General Antonio Guterres also made it known that he considers the Russian move a violation of Ukraine’s territorial integrity and sovereignty, incompatible with the principles of the UN Charter. Condemnation and concern are unanimous around the world, from Turkey (which is urging its citizens to leave Ukraine’s eastern regions) to Japan, which is calling for a firm response to the violation of Ukraine’s sovereignty and territorial integrity. Even parts of Africa are lining up: in last night’s Security Council meeting, UN ambassador for Kenya (which leads the three African members) Martin Kimani made a very harsh speech against Putin’s announcement, saying that borders must be respected, and condemning the imperialist premises of Putin’s actions.

China’s posture remains interesting, as it does not take sides but rather sends a soft signal: Beijing, a close ally of Russia, asks the parties to “avoid any action that could fuel tensions”. “The current situation in Ukraine is the result of many complex factors,” said Chinese Ambassador to the United Nations Zhang Jun. Same stance from another of Moscow’s allies: Iran. Iran’s Foreign Ministry spokesman said Tehran is closely following developments in Ukraine and called on all sides to refrain from any action that would increase tension. As for Ukraine, Ukrainian President Volodymyr Zelenskyy said his compatriots “are not afraid” after Putin’s statement to Russia recognising the independence of the two separatist regions in eastern Ukraine.

You can view here Putin’s speech (translated into English). In it, the Russian leader announces the recognition of the independence of the Donetsk and Lugansk people’s republics

On the cover: the UN Security Council hall.