Nicolò Filippo Rosso with EXODUS is the winner of the second edition of the Romano Cagnoni Award, an international prize for photojournalism, promoted by the Romano Cagnoni Foundation. Special mentions to Lorenzo Tugnoli and Mary Gelman. The Award, in collaboration with Photolux Festival, was created in 2019 in memory of the great photojournalist who died in 2018. The idea behind the prize is to support photographers from around the World, who investigate with depth and participation issues related to the human condition, social and environmental change, humanitarian crises and the violation of human rights in the world. This year’s theme was ‘Freedom‘, because photojournalism is first and foremost a manifestation of freedom of expression and movement. “Through photographic narration, freedom becomes a field to be further investigated in order to document its presence, its absence and the path to seek it, as a condition that should concern every living being,” write the Prize’s curators.

EXODUS by Nicolò Filippo Rosso was unanimously considered the long-term project that best interpreted the proposed theme in all its facets. For the past four years, it has been documenting a true and dynamic story, capable of reporting on the conditions of social inequality, lack of access to basic rights and extreme difficulty in acquiring fundamental freedoms that characterise the phenomenon of migration in Latin America.

This new edition of the Prize “has been a very intense journey”, says Patricia Franceschetti Cagnoni, President of the Romano Cagnoni Foundation and member of the Romano Cagnoni Award jury, “made possible thanks to already established collaborations, such as the one with the Photolux Festival, and new ones, such as the one established with the LensCulture platform. The synergy created with the jurors was fundamental: they knew the figure of Romano Cagnoni and knew how to combine the fundamental characteristics of his work with the projects selected, which are truly of the highest level and depth. This is a prize created with the intention of supporting photojournalism in the world, which is characterised by many conflicts. Many of these are hidden, forgotten or poorly documented, partly because of the crisis that has hit the photojournalism sector. With the Romano Cagnoni Award we aim to support and assist professionals who are struggling to document conflicts around the world”. 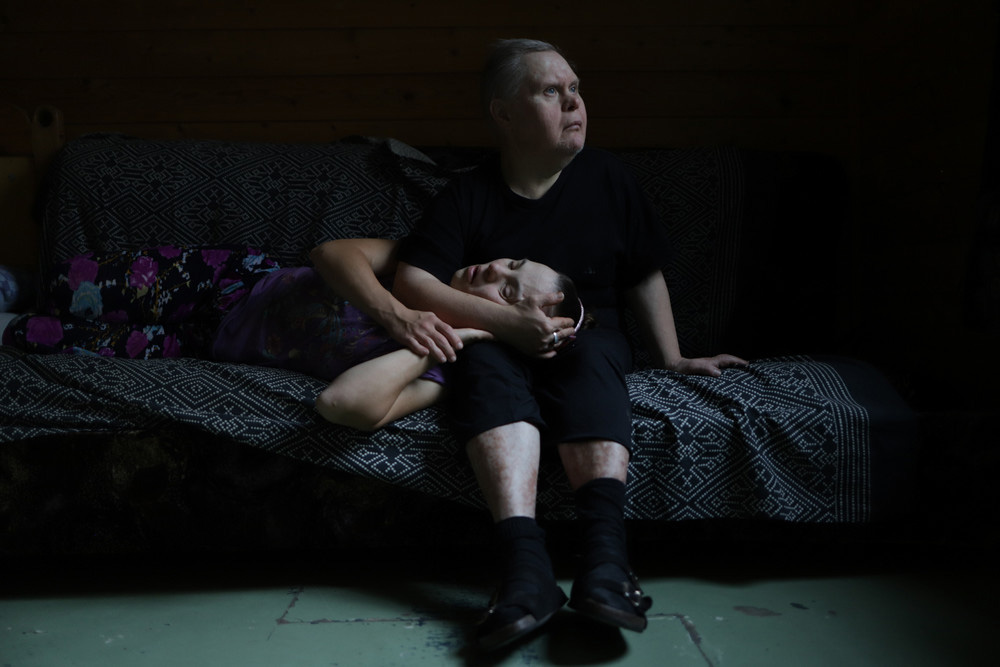 Wars and high or low intensity conflicts – and what follows or contributes to them – are unfortunately part of the work of photojournalists. The Award supports the depth of this research. Cover: Afghanistan by Lorenzo Tugnoli. In the text, a shot of Bogota by Nicolò Filippo Rosso and, below, an image of Mary Gelman’s work.