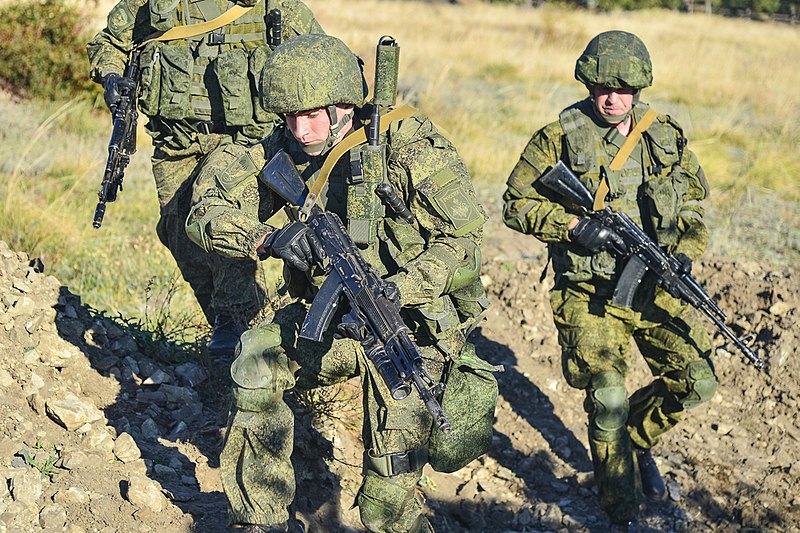 The weekly roundup of Russia’s invasion of Ukraine by our director, Raffaele Crocco.

It is a slow, underground movement of exchanging accusations and, at the same time, proposals: observers wonder whether it is useful to continue doing so on the eve of Russia’s 80-day invasion of Ukraine. This war is becoming the habitual companion of the World and the news is increasingly linked to diplomatic and political skirmishes of the so-called ‘great of the earth’, rather than to advances on the line of negotiations or real news from the front.

At the UN, the dance of diplomacy continues. This week, the Human Rights Council approved by a large majority the proposal to open an enquiry into the behaviour of the invading Russian troops. It should investigate the many reported violations perpetrated by the Russian Army on Ukrainian soil and, most importantly, civilians. In particular, the Council approved by 33 votes to 2 the draft resolution submitted by Ukraine for an investigation into the alleged human rights violations committed in the Kiev, Chernihiv, Kharkiv and Sumy regions, carried out between the end of February and March.

This is creating pressure on Moscow, which has not surprisingly reacted. Only on 9 May, Putin declared that the ‘war was just and continued the fight against Nazism that began with the Great Patriotic War’. Suddenly finding himself on the side of those who openly violate people’s rights does not play well with him, it is clear.

The Kremlin’s response to the UN Human Rights Council was therefore dry: ‘the anti-Russian hysteria unleashed by Westerners,’ the Russian government wrote in a note, ‘has nothing to do with a genuine concern for the fate of Ukraine itself and its people. In their maniacal desire to strangle Russia, they are ready for anything, even to the point of reviving Nazism in its ugliest manifestations’.

A full-blown counter-attack, which leaves the ball standing still – and with few apparent glimmers of hope – on the negotiating table. Closure that grows out of Finland’s choice to join NATO. For Moscow, the end of Helsinki’s neutrality is yet another provocation, a new threat and ‘will not fail to have consequences’. For the NATO leadership, there is no threat in the Finnish choice. This was reiterated by White House spokeswoman Jen Psaki. ‘Nato is a defensive alliance, not an offensive one,’ she said. ‘There is no aggressive intent in any Nato expansion,’ she said.

Finnish Minister Pekka Haavisto explained the reasons for the choice, saying that ‘Russia’s unpredictable behaviour is a huge problem. Russia is prepared to carry out operations that are high-risk and will also lead to a high number of casualties’. Meanwhile, Moscow has decided to cut off gas supplies to the Scandinavian country immediately.

On the battlefield, fighting continues fiercely, without any real movement. Russian troops hit the Kryvyi Rih district in the southeastern Dnipropetrovsk region. They apparently used banned phosphorus and cluster munitions. They are also blocking the exits from the underground passages of the Azovstal plant in Mariupol. The defenders are attempting counter-attacks, risking everything. There, too, the fight has been going on metre by metre for weeks. This – observers say – is a clear sign of a war that risks becoming endless.