Home World Europe The invasion of Ukraine in the Russian press 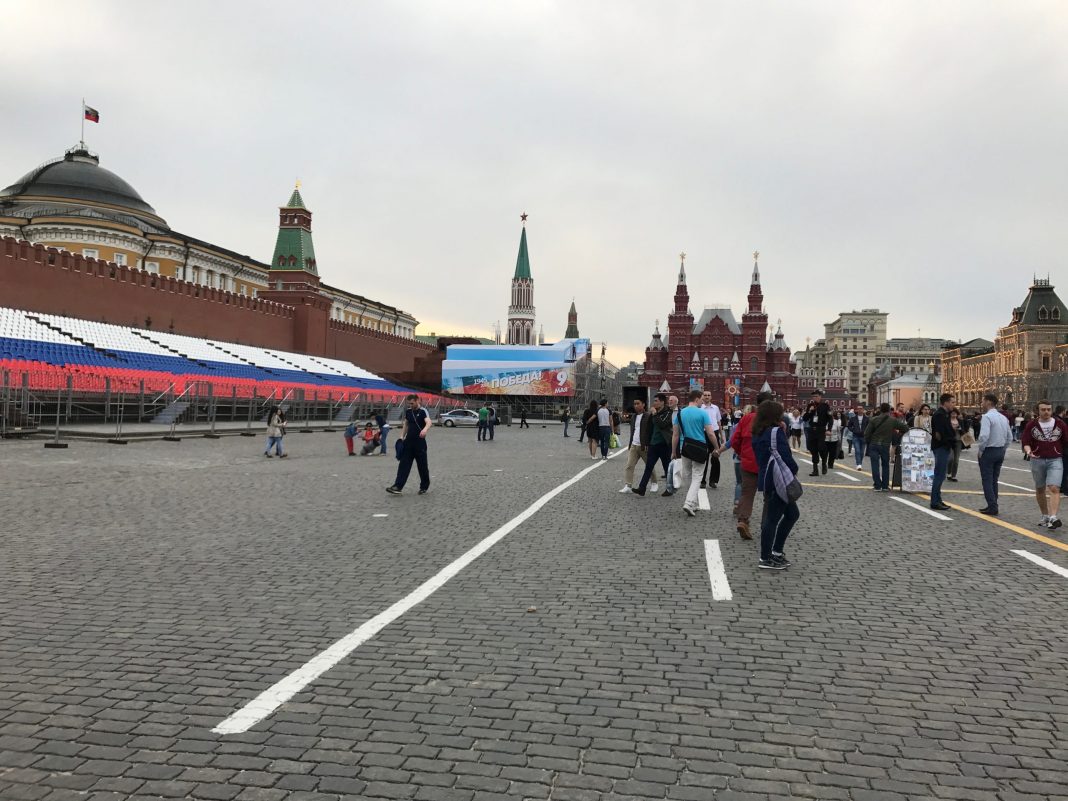 “Russia does not intend to occupy Ukraine, but to demilitarise and denazify it’. This was the objective declared by President Vladimir Putin in his speech to the nation yesterday (24 February). And this is the thesis propagated by the main news agency, Ria Novosti, which is close to the government.
The aim would be to ‘stop the genocide at the hands of the Kiev regime’ and to intervene against the ‘impending terrorist acts that threaten the pro-Russian population in the two separatist regions Donbass and Luhansk’.

Today’s Russia, however, does not resemble that of 2014. While the regime’s press hopes for a return to an ancient “pan-Russian world” and celebrates the historic moment with headlines such as “Welcome Donbass!” (Moskovskj Komsomolez), there are several anti-government newspapers, politicians and intellectuals who openly oppose this war.

Experts and politicians discuss what the ultimate goal is. In an interview with the news channel Dozhd, political scientist Dmitry Oreshkin is doubtful that an occupation of the entire country will take place. From the pages of the same newspaper, State Duma deputy Anatoly Wasserman states with certainty that the final Russian military target will be the city of Lviv, 70 kilometres from the Polish border.

Dozhd has taken an open stance against this war with an appeal on its website entitled ‘Don’t be silent! Say no to war!”. Similarly, in a joint letter posted on social media, titled ‘The outbreak of war between Russia and Ukraine is our shame’, twelve writers, directors and journalists, including Boris Akunin and Nobel laureate Dmitry Muratov, protested against the Kremlin’s decision.

The internal consequences will not be long in coming. The economy is at risk of collapse and some countries, such as Lithuania, have already introduced visa bans on citizens of the Federation. “It seems to me that, for now, the Russians are perplexed (…) but in a few days people will feel the consequences of these ‘victorious activities’, first in the economy, and then, perhaps, coffins will come, it will happen quite quickly, much faster than in the Crimean war times,” Oreshkin summarises.

The Russians are coming out of a particularly tough year in terms of repression against dissidents. Nevertheless, some citizens are returning to the streets to protest. The online newspaper Meduza collected the testimonies of some of these protesters. So far, there have been almost 1,700 arrests in 54 cities.

Margarita Simonaya, a journalist at RT, mocked the threats received from the West on her twitter channel: ‘I don’t fear sanctions, isolation, bans (…) we have lived without iPhones, we’ll survive without Paris if we have to’.

This optimism is not very contagious. The Russian oligarchs do not seem to be happy with the way things are going and fear the strong repercussions on their assets and businesses. The writer Viktor Shenderovichin, in an opinion piece for the Echo Moskvy news channel, which is certainly not close to the Kremlin, speaks of “a silent fury emanating from the system thieves”, referring to Gazprom and Lukoil executives. Putin would therefore be ‘in (his) violent phase but the straitjacket awaits the whole sanatorium he heads’.