Home World Africa Senegal: paying the price of a war in Europe 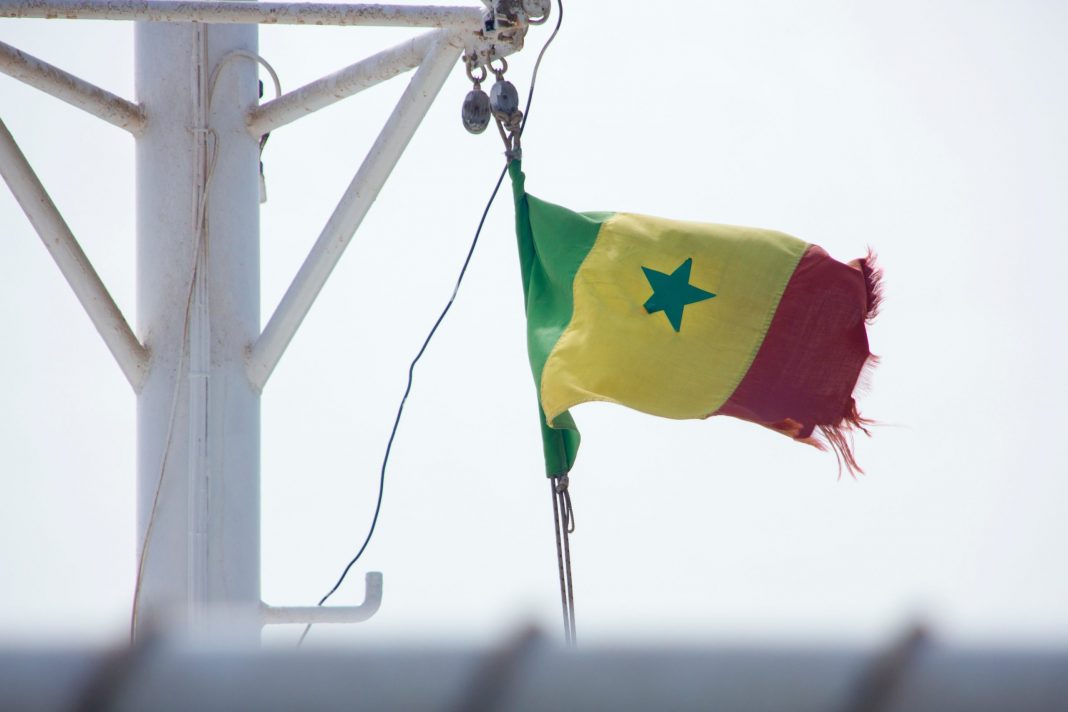 By Lucia Michelini for Unimondo*

As in all wars, the current one in Eastern Europe following Russia’s invasion of Ukraine is generating effects whose impact is perceived beyond the borders of the states directly involved. The consequences of this conflict are, in fact, being experienced in places that are seemingly thousands of kilometres away from the ongoing clashes between Russia and Ukraine. The most impacted, as always, are the weakest social classes.

In Elinkine, a small town in southern Senegal, the work of local fishermen is jeopardised by what is happening in Ukraine. Artisanal fishing in Senegal is a driving sector for the country’s economy. Most of the population living on the Atlantic Ocean coast, from Saint-Louis to Cap Skirring, lives almost mainly from fishing.

Several small, colourful pirogues leave the various ports along the coast every day and return just before sunset. But as of this week, in Elinkine, the fishermen were unable to set sail.

“I live on the island of Carabane,” tells us Aliou, a fisherman in his 50s, who is queuing up like his companions in front of the village’s small service station. “In the many years I have worked at sea, I have never witnessed a petrol shortage like the one going on at the moment.” The queue of fishermen waiting with empty cans to fill confirms his words.

In fact, there has been no fuel in the seaside town for a few days now. The truck with the fill-up only arrived today, but out of three petrol stations in the town only one has been refuelled and although the cost has not changed for now, it is the availability of petrol that is uncertain.

“I need at least 300 litres of fuel, with my crew we go fishing in the waters of Guinea Bissau and stay at sea for up to a month without touching land. For the past few years we have been forced to move away from the Senegalese coast because there is no more fish there,” says Aliou, explaining that Senegalese fish resources are threatened by the effects of climate change as well as by the industrial, and often fraudulent, fishing practised by large foreign fishing boats. As a result, fishermen are forced to explore increasingly distant waters, staying at sea for a long time before they are able to fill their nets.

The fuel shortage is mainly being felt in the more remote and rural parts of the country, such as lower Casamance. “Today I’m sure I won’t be able to find all the petrol I need, hopefully another truck will arrive tomorrow. Unfortunately, we can’t even stock up on petrol by storing it in bins, because it is too dangerous with the high temperatures these days,” the fisherman continues. “So we just have to fill up at the service station. If there is not enough petrol, we will do without fishing.”

But the nautical sector is not the only one to have been affected by the international situation linked to the Ukrainian conflict. At the end of April, Dakar airport ran out of paraffin, the fuel used by aircraft. Several departures were delayed, various flights were grounded, and airlines were asked to guarantee their own fuel supply for return flights.

As in Senegal, other countries on the continent are also experiencing the first consequences of the war in Ukraine. African airlines are joining forces to negotiate better prices and a steady flow of jet fuel, a strategy to help avoid a potential crisis caused by supply problems and soaring costs. A committee, including South African Airways and Kenya Airways, was recently formed to guarantee supplies for 12 months from July. This negotiation is a result of the disruptions that have affected the African continent. In South Africa, the country’s airport operator said that some airlines had cancelled flights due to fuel supply problems and pledged to remedy the situation, while in Nigeria, airlines threatened to halt flights until in response to rising fuel prices following Russia’s invasion of Ukraine.

These are just some of the effects of the Russia-Ukraine war that are impacting the African continent: more long-lasting effects are to be expected, while precarious workers remain the most at-risk category.

*: This piece first appeared on our partner website Unimondo.org