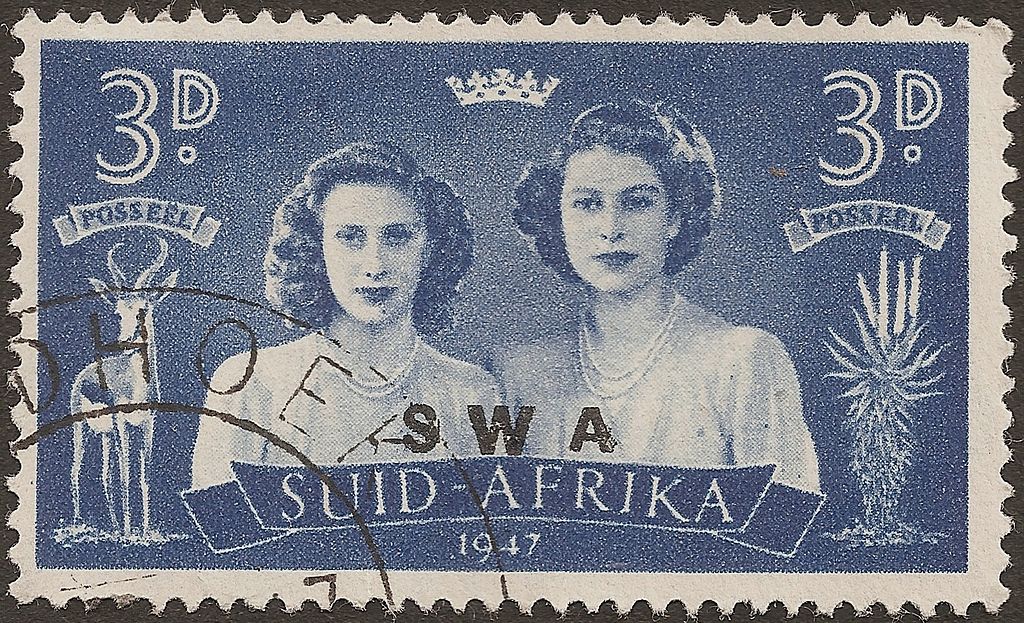 The death of Elizabeth II, Queen of the United Kingdom, has aroused mixed feelings on the African continent. Behind the mourning and condolences of the institutional leaders, what has emerged is the anger of the African peoples, for whom the Crown remains a symbol of a colonial past that has bequeathed Africa nothing but trauma and suffering. In Africa, in fact, the death of Queen Elizabeth II was greeted by a wave of mixed feelings towards the Crown and her country’s colonial past. From Kenya to Nigeria, from South Africa to Zimbabwe, in between condolences, some shared a fond memory of the longest reigning monarch in the history of the British Crown who, in 70 years of reign, visited 20 countries on the continent several times. But beyond mourning and official condolences, the monarch’s passing has also rekindled a delicate debate on Africa’s colonial past. At a time in history when European countries are called upon to come to terms with their colonial history, atone for past crimes and compensate former subjects for the cruelties they suffered, the Queen’s death has brought back the anger and grief over the brutalities suffered by the African continent at the hands of European colonisers.

‘A towering icon of selfless service, a key figure not only of the United Kingdom and the Commonwealth of Nations, but of the entire World’: this is how the Queen was commemorated by Uhuro Kenyatta, outgoing President of Kenya, the country where Elizabeth was visiting when she became Queen on the death of her father. Different was the narrative of the local newspaper The Nation, which called the grandiose Elizabethan era ‘a bloody chapter in the country’s history, with emotional atrocities against a people whose only crime was to demand independence’. Kenya, one of the most precious jewels of the British Empire, gained independence in 1963 in the aftermath of an eight-year war that claimed at least 10,000 lives. A crucial phase of the Kenyan anti-colonial uprising was the Mau Mau revolt, a protest movement against the racism of the British colonial system and the economic exploitation of the black population, plundered and expelled from their land to be ghettoised in the suburbs of urban centres or forced into cheap labour on plantations. The repression in London was brutal: it is estimated that between 1952 and 1960 more than 100,000 Kenyans were held in prison camps in inhuman conditions.

Twitter was another showcase for the anger of the ordinary people towards the Crown. While Nigerian President Muhammadu Buhari called his country in mourning over the Queen’s death, several Nigerian civil society figures recalled the Crown’s support for the Nigerian government’s brutal military crackdown on Biafra separatists. The secessionist drives of Nigeria’s southeastern provinces of the lgbo ethnic group gave rise to a three-year civil war in 1967 that killed more than a million people. The Nigerian government’s military action led to the entire region’s population being decimated by starvation, and accusations of genocide were levelled at Nigeria by the Igbo. There was immediate controversy when Uju Anya, a Nigerian professor and researcher of Igbo ethnicity at Carnegie Mellon University, expressed on Twitter her ‘contempt for the one who oversaw a government that sponsored genocide and massacred half my family’.

Similar accusations against the Crown were made in South Africa by the Economic Freedom Fighters (EFF), an extreme left-wing opposition party. In statements by the South African government, Her Majesty was praised as a ‘virtuous and noble example for her dedication and commitment’. In the EFF press release, however, the Queen’s death evokes a tragic period in African history, marked by death, theft and dehumanisation of the African people. The Crown is accused of profiting from the riches of the African soil, the exploitation of its people and the murder of people all over the world. In the words of the EFF ‘the royal family stands on the shoulders of millions of slaves who have been shipped off the continent to serve the interests of the racist accumulation of white capital’.

King Charles’ ascension to the throne has also sparked new appeals overseas. In the former colonies of the Caribbean, politicians and activists have renewed their demands for justice, demanding that the monarchy pay for the damage inflicted on their ancestors, who were removed from their homes to become slaves and perform forced labour for the benefit of the British Empire. According to United Nations estimates, 15-20 million Africans were enslaved by European colonisers. About 40 per cent were shipped to the Caribbean islands and then forced into forced labour on American plantations. In a personal statement published by Al Jazeera, Tafi Mhaka, a political analyst originally from Zimbabwe, admits that he does not hate the Queen, but despises the institution she represents. In centuries of history, the Crown has never tried to empathise with the African continent’s long and arduous struggles against colonial rule, nor has it ever sought to atone for the centuries-long repression that despoiled Africa of its resources in favour of white wealth and privilege. Mhaka recalls that the mineral and agricultural wealth of African countries and the poorly paid labour of their people enriched the royal family and enabled the industrialisation of the United Kingdom, leaving Africa incredibly poor. Queen Elizabeth’s fortune, estimated at $500 million, is based on land theft, slavery and repression.

Rising to the throne in 1952, Queen Elizabeth II inherited millions of subjects around the world. Today, in the former colonies of the British Empire, her death arouses complex feelings and anger and resentment often prevail. Under British rule, Africa suffered intolerable cruelties. Yet the royal family has never been able to apologise for the suffering caused and offer reparations. In Africa, the memory of the Queen cannot be separated from that of her Empire’s colonial past. The words posted on Twitter by Mukoma Wa Ngugi, son of the world-renowned Kenyan writer Ngugi wa Thiong’o, a lecturer at Cornell University, resonate: ‘If the Queen had apologised for slavery, colonialism and neo-colonialism and urged the Crown to offer reparations for the millions of lives lost in her name, perhaps my reaction would have been more humane and I would have felt sorry. As a Kenyan, I feel nothing’.