Home World Africa Qatargate: immunity for MEPs under indictment to be lifted 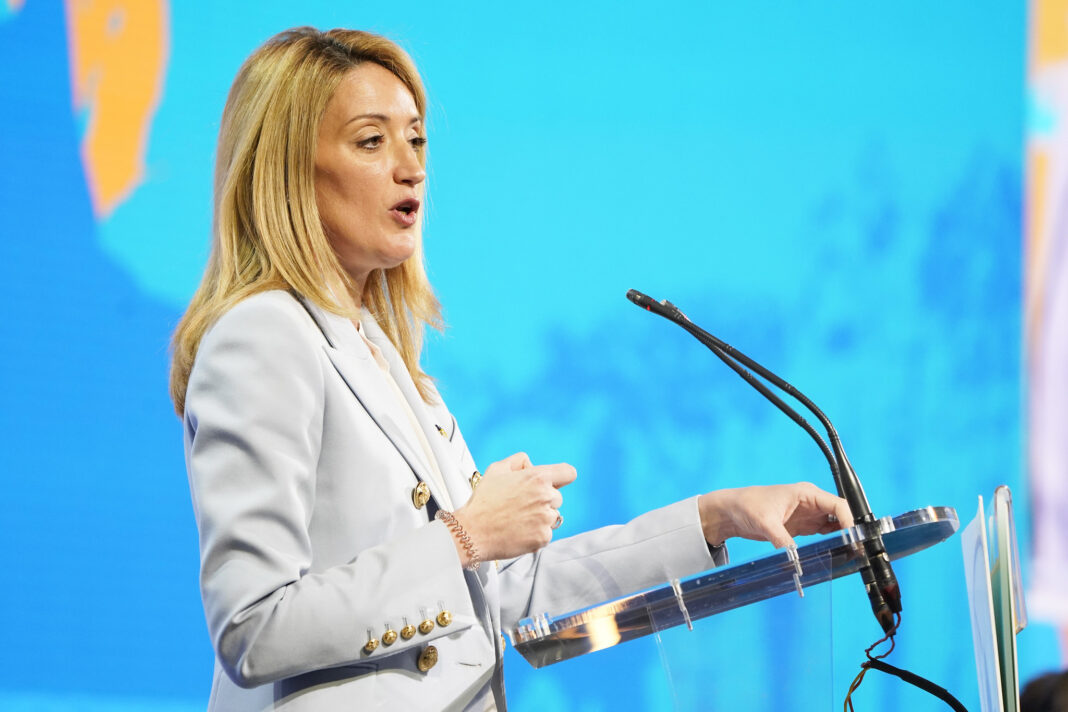 In connection with the corruption scandal involving the European Parliament, the Belgian authorities requested the lifting of the parliamentary immunity of two MEPs. As announced by Parliament on Monday, President Roberta Metsola initiated the relevant emergency procedure. According to the Belgian media Knack and Le Soir and Agence France-Presse, the two MEPs concerned are Italian Andrea Cozzolino and Belgian Marc Tarabella, both belonging to the S&D (social democrats) group.

On 9 December, the Belgian public prosecutor’s office opened an investigation into the so-called ‘Qatargate’. The investigators arrested four people, accused of belonging to a criminal organisation, money laundering and corruption: the vice-president of the institution, the Greek Socialist MEP Eva Kaili. Kaili’s partner, the Italian Francesco Giorgi, who is also Cozzolino’s parliamentary assistant, the former Italian Socialist MEP Pier Antonio Panzeri and the leader of an NGO, Niccolò Figa-Talamanca. Belgian investigators allegedly seized EUR 1.5 million in cash from the homes of Mr Panzeri and Ms Kaili.

The scandal immediately began to spread like wildfire. Twenty searches were carried out between 9 and 12 December, including the home of Marc Tarabella. According to Belgian intelligence, at least one Italian MEP, Andrea Cozzolino, ‘allegedly intervened in the European Parliament to promote Moroccan interests in exchange for money’. In the EU corruption scandal, Morocco is in fact increasingly the centre of attention along with Qatar, the target of criticism for allegedly buying the goodwill of MEPs to improve its image before the World Cup. In the case of Morocco there would be huge sums at stake in the form of aid and trade agreements as well as the recognition of Moroccan rule over the occupied Western Sahara.

In 2019, the EU concluded a fisheries agreement with Morocco that included Western Sahara, occupied by Morocco since 1975 – although the European Court of Justice had previously and again in 2021 rejected Morocco’s right to negotiate on this territory as ‘illegal’. The Moroccan intelligence service DGED allegedly recruited a group that year that included the Italians Panzeri, Giorgi and MEP Coccolino, in order to influence the Social Democratic group in the European Parliament. Abderrahim Atmoun, the current Moroccan ambassador to Poland, is presented as the one who financed and led the action of the aforementioned.

In response to the growing corruption scandal, the co-chair of the European Left, Aubry, calls for a ‘cleaning from the cellar to the attic’ of the European institutions. “The permeability of the European political system to outside influences is too great,” said the French MEP.

Metsola called for the case to be prioritised and concluded by 13 February, the statement read. “The European Parliament has done everything in its power from the first moment to support the investigation and we will continue to ensure that there is no impunity,” the Maltese said.